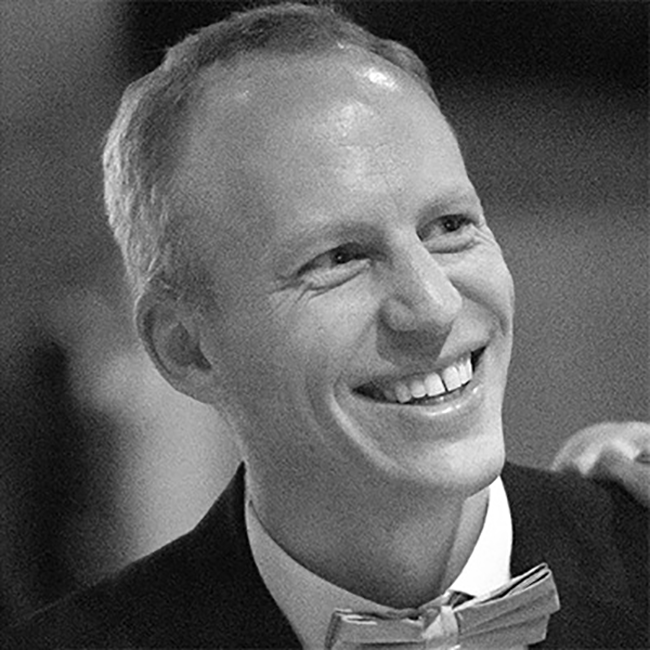 Anders has worked for two decades to create the emerging technologies of 2G, 3G, 4G, 5G and IOT in 10 different countries for Ericsson Group. Today the 8 billion mobile subscriptions exceed the world population. He has held various CTO roles, including Head of Practice for Mobile Broadband in Southeast Asia & Oceania. Anders is now dedicated to taking more technologies to the same scale as telecom. He has been voted to Top 5 Blockchain Advisor in the world, holds his own patents and since 11 years old, he has loved to code. Anders is Swedish, has a beautiful wife and three young children.

Larsson often visits technology leading companies, documenting his analysis on video in the language of executive customers and investors.